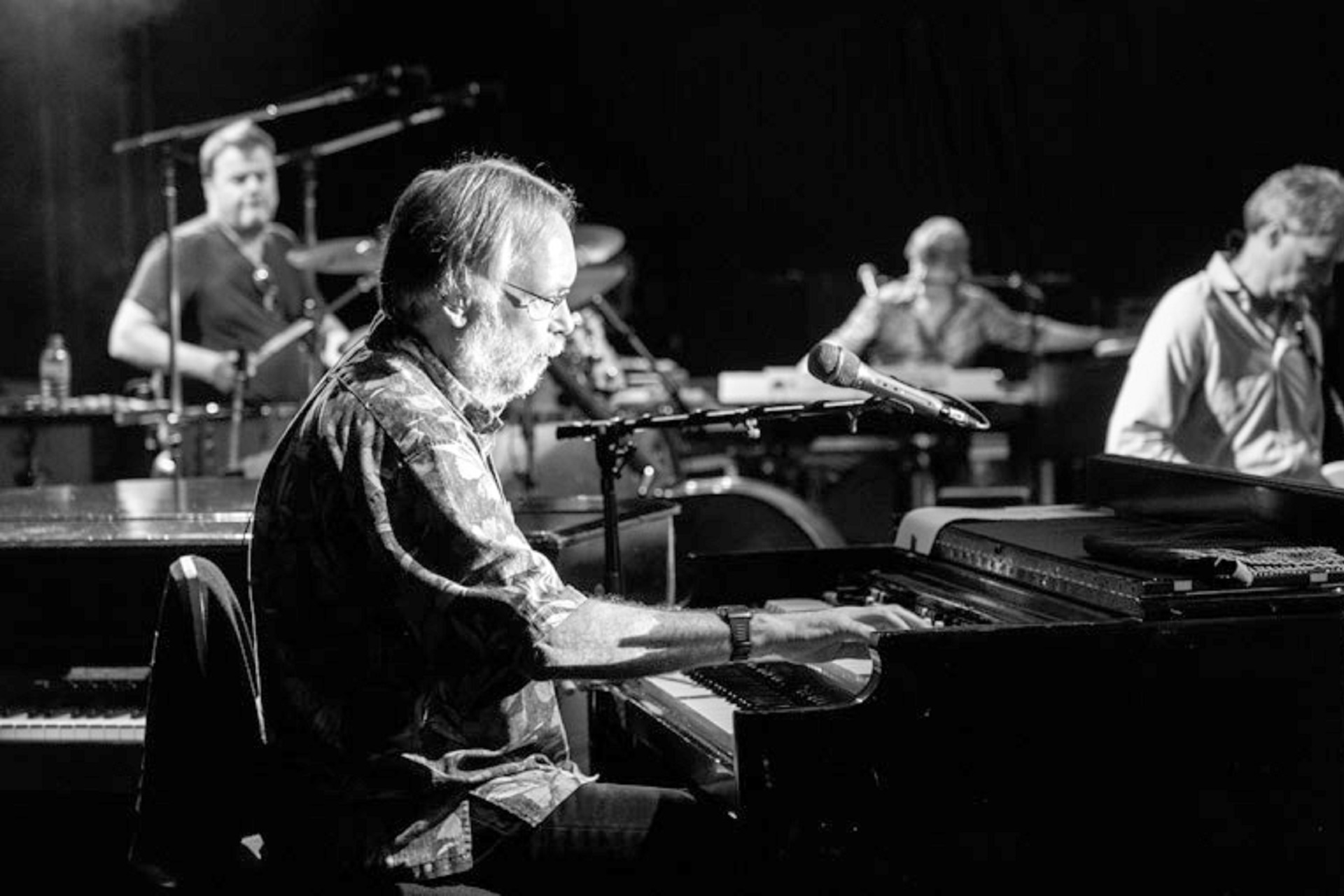 Jim Cox, a native of California, has been playing the piano since the age of four. A mostly self-taught musician, his passion for music has led him to accumulate an extensive record library, and his fascination with pop music history borders on the obsessive. For the past twenty-five years he has made his living in the recording studios of southern California.

“This is it in a nutshell. I’ve left out dozens of credits (Barry Manilow, Bobby Vinton, Nancy Sinatra, “Dude, Where’s My Car?” etc.) …. Like I always say, the session players with the longest careers aren’t the ones who can play anything, they’re the ones who WILL play anything.