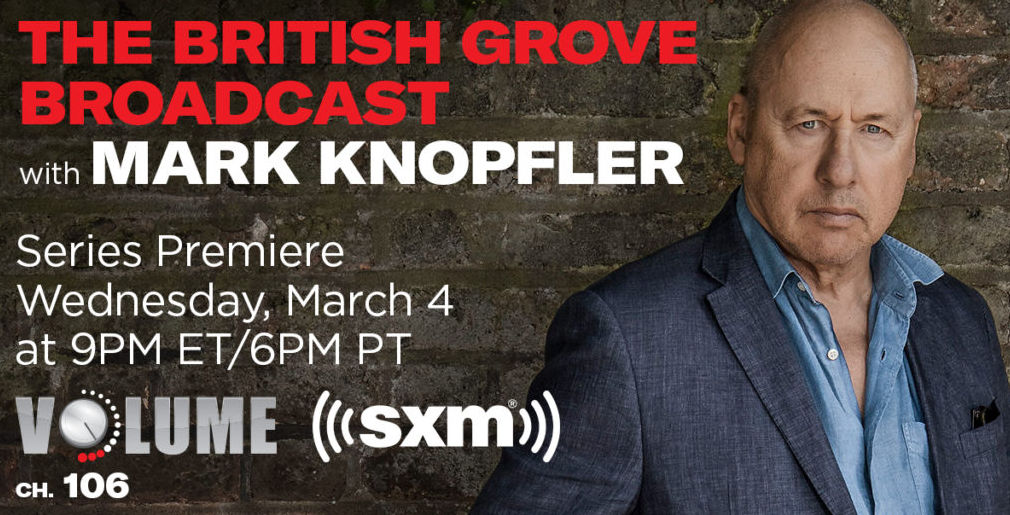 Those living in USA/Canada should listen in to The British Grove Broadcast on SiriusXM’s Volume Channel 106, Wednesday 4th of March at 9.00 pm ET to hear Mark talk about his musical influences.The programme will be broadcast from Mark’s award winning British Grove Studio.

“I’ve tried not to make my choices too obvious and avoided the mega-hits, I hope people might make a discovery or two, but there’s so much good music out there that I’ve had to leave out mountains of it. It’s been tricky, but fun all the way.” – MK

‘The British Grove Broadcast’ series produced by SiriusXM, is currently only available in the US and Canada exclusively to their subscribers. We are exploring the possibility of syndicating the series in other territories, and will keep fans informed if and when it becomes available.’ PCM